* In case of any delay in receiving the OTP, you may verify it later. Please proceed without verification.

Bhilai enjoys the status of being one of the most developed cities in Chhattisgarh. Being an important industrial as well as commercial centre, it faces constant influx of visitors from various parts of the country. To cater to their needs, there are a number of nationalized as well as private banks all over the city. These banks, with their dedicated staff provide services to the locals as well as the visitors, enabling them to carry out their monetary transactions with ease. Here is a list of major banks in Bhilai, along with their branches and contact details. 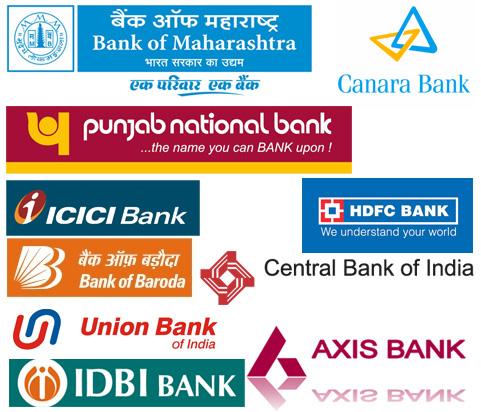 
Bank of Baroda Branches in Bhilai


Bank of India Branches in Bhilai


Bank of Maharashtra Branches in Bhilai