Apart from mammoth sized Bhilai Steel Plant, the city of Bhilai is also known for its urban infrastructure. The well planned city with numerous sightseeing locations makes it stand apart from others. The culture of the industrial city is influenced by various communities migrating from other parts of India to this city. Apart from the major industrial setups, the city also houses opulence of exportable goods. The exportable goods are man-made fabric, blended yarn, cotton yarn and vegetable powder.Come and explore Bhilai with Bhilaionline City-Guide! 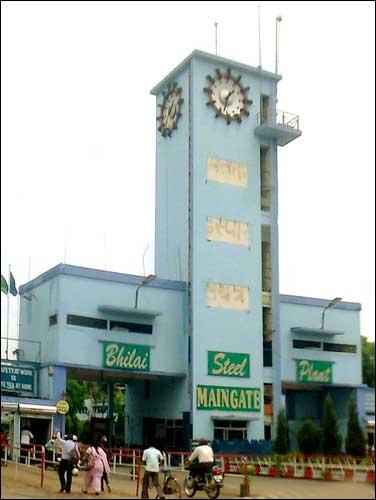 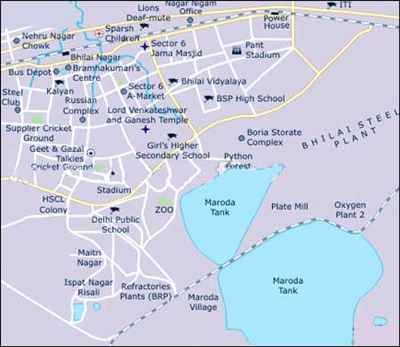 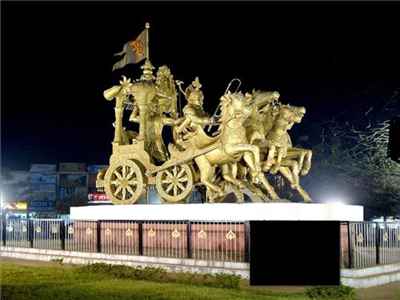 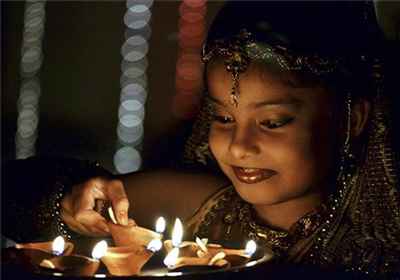 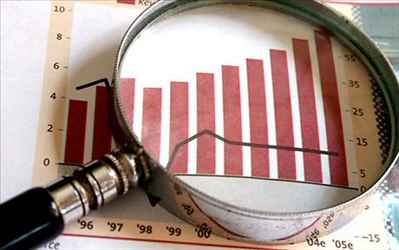 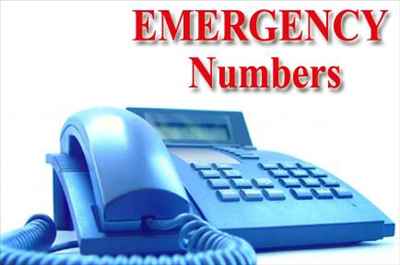 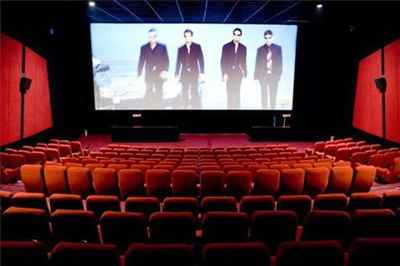 Entertainment and Nightlife in Bhilai 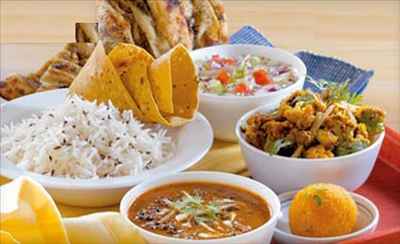 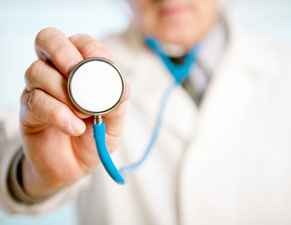 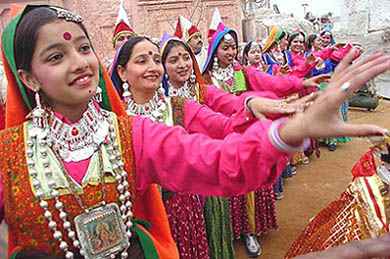 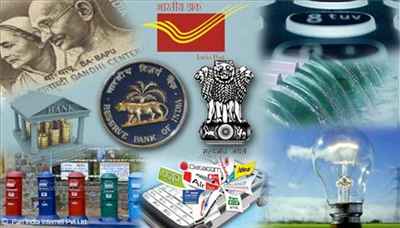 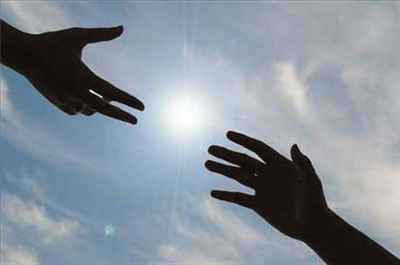 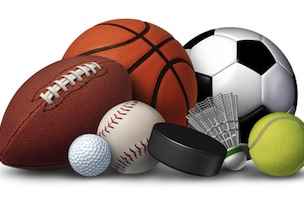